On the morning of February 26, director li from the united front work department of the CPC Qingdao municipal committee came to the headquarters of the group with reporters from Qingdao TV station to conduct investigation and interview on the resumption of work and production of the company and the prevention and control of the epidemic. The interview team went to the r&d center, the headquarters office building, the exhibition hall and other places to collect information, and interviewed Li Jianguo, deputy director of the R&D center, and Sun Ning, director of the group's HSE. General manager Sun Ning introduced the general situation of the company's resumption of production and epidemic prevention and control work. General manager Li Jianguo focused on the group's research and development advantages and the work done to ensure the spring ploughing and support the production line. Group President Ge Jiacheng had a discussion with director Li, director Li to the company's work to give full recognition.

At present, the situation of epidemic prevention and control is still severe and complex. At the same time, it is urgent for enterprises to resume production. Qingdao adheres to the principle of "two hands, two hands are right", one hand is epidemic prevention, the other hand is production, which promotes the stable resumption of production of entity enterprises represented by Hailir. Since February 10, Hailir's work has been carried out in an orderly manner, and the overall operation has been stable, contributing to the supply of agricultural materials during the spring ploughing period. As the representative of outstanding enterprises in the city, Hailir will play its role in the critical moment of the epidemic to continuously promote the supply of agricultural supplies and guarantee the spring tillage production. 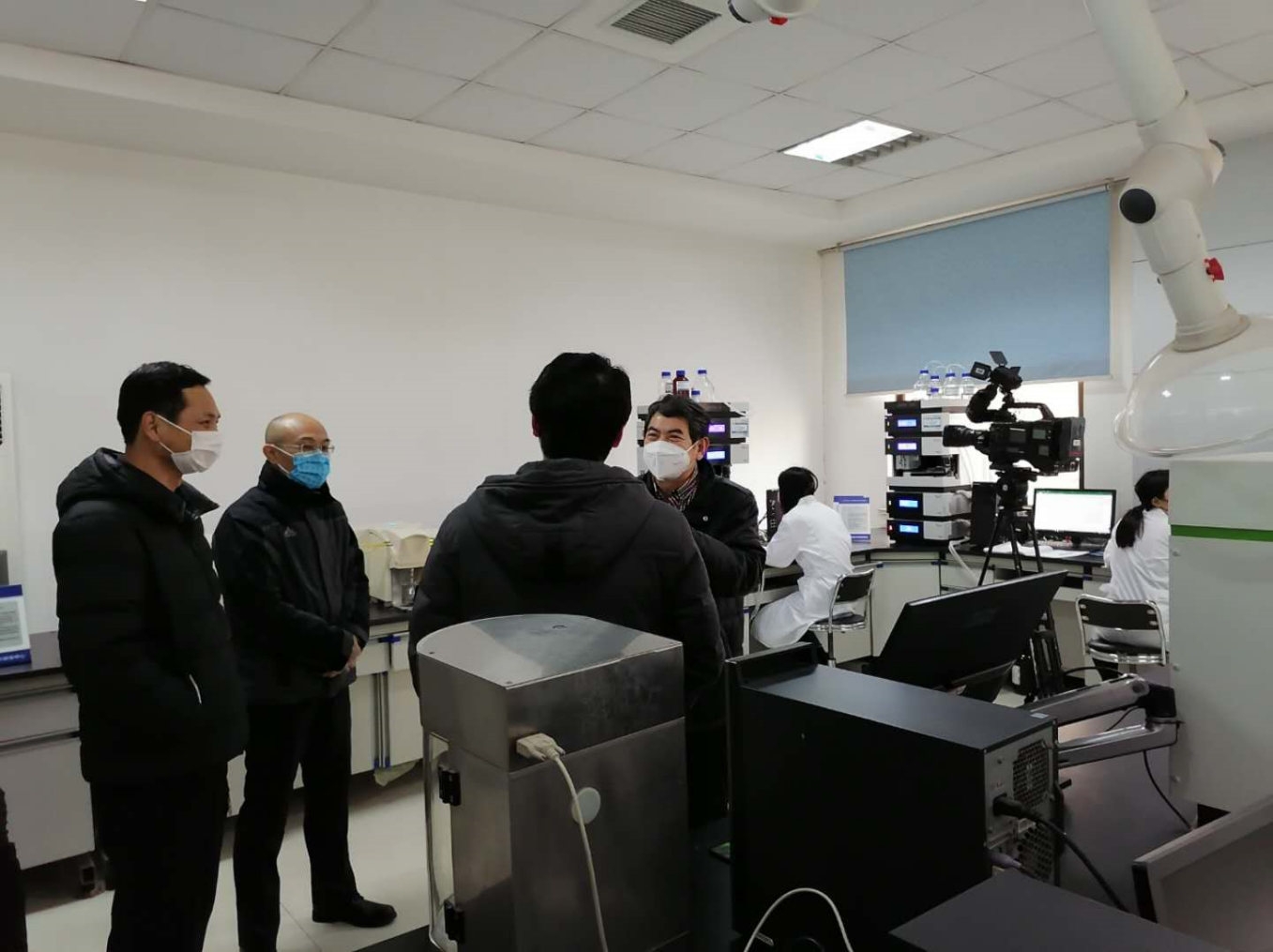